Return to previous page
Home Blog What Is?

Tea (Camellia sinensis) is an agricultural plant of  the Theaceae family which grows in humid climates and the leaves and buds of which are used to produce a beverage.

Although various myths exist about the discovery of tea, according to the Chinese archives Emperor Shen Nong known as the father of agriculture, a researcher and the discoverer of herbal medicine prioritized public health and hygiene and recommended that water is consumed after boiling in 2737 B.C. Once when he was resting during a stroll in the woods he observed that the brownish boiling water into which leaves had fallen generated a sense of vigor and vitality in humans. Tea was discovered once it was determined that the leaves which fell into the water were the leaves from a wild tea tree. Emperor Shen Nong endeavored to inform the people that tea was a beneficial plant and spent effort for the development of tea agriculture.

Botanically the tea plant belongs to the blooming Angiospermea category of the Dicotyledonea class and the Theaceae or Camellia family. The name accepted most frequently by botanists is Camellia sinensis (L.) O.Kuntze. The letter (L.) stands for the first letter of a botanist named Linnaeus who used the word sinensis together with the word O.Kuntze to form the name for tea.

Morphologically there are 3 types of tea.

Chinese tea (Camellia Sinensis var. Sinensis): The leaves are 4-7 cm long, 1-2 cm wide and short stems with an elliptical appearance, leaf side veins are mainly obscure and in pairs of 8-10. The serration along the edge of the leaf is usually comprised of more than 30 indentations.

Chinese is an early and floriferous bloomer with dense branches and a robust constitution. It grows up to an approximate elevation of 1150 m. aromatic and high quality tea can be acquired. It is resistant to cold, diseases and draught.

Assam Tea (Camellia Sinensis var. Assamica): The blade of the leaf is 8 – 10 cm long and 3 – 7 cm wide shaped in the form of a wide ellipse. The leaves are soft, shiny, fine textured and the vein intervals are noticeably swollen. The lateral veins merge before they reach the edge of the leaf to form a flat surface towards the edge of the leaf. The lateral veins are comprised of 10 – 14 pairs with prominent sawtooth edges and the number of indentations is less than 30.

Assam tea is more sensitive to cold, draught and diseases. It blooms late with sparse blooms. Provided that the development environment is suitable product yield is higher compared to Chinese tea.

Cambodian Tea (Camellia Sinensis var. Cambodiensis): The leaf size is between Chinese tea leaves and Assam tea leaves. Generally the leaves are wide, elliptical and similar to other tea varieties in terms of fruit and seeds.

When the tea plant is allowed to grow in nature, it takes on a tree-like appearance and is perennial. Tea is cut and cultured in order to increase the number of branches and thus increase the harvest and to keep the plant short and facilitate harvesting. Cultured tea plants are generally considered to live for 80 years. It is an evergreen plant. The plant provides shoots throughout the year in places with sufficient heat and humidity such as South India, Sri Lanka, Sumatra and Kenya. Shoots are formed sporadically in countries where seasons are characterized with differences in temperature and humidity such as North India, North China and Japan, in some cool regions of South Africa, on the Caspian coasts of Georgia, Azerbaijan, Iran and in our country. In colder months the tea plant goes into a period of rest (dormancy). 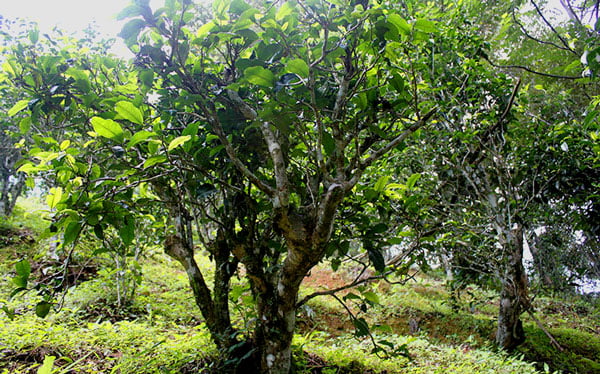 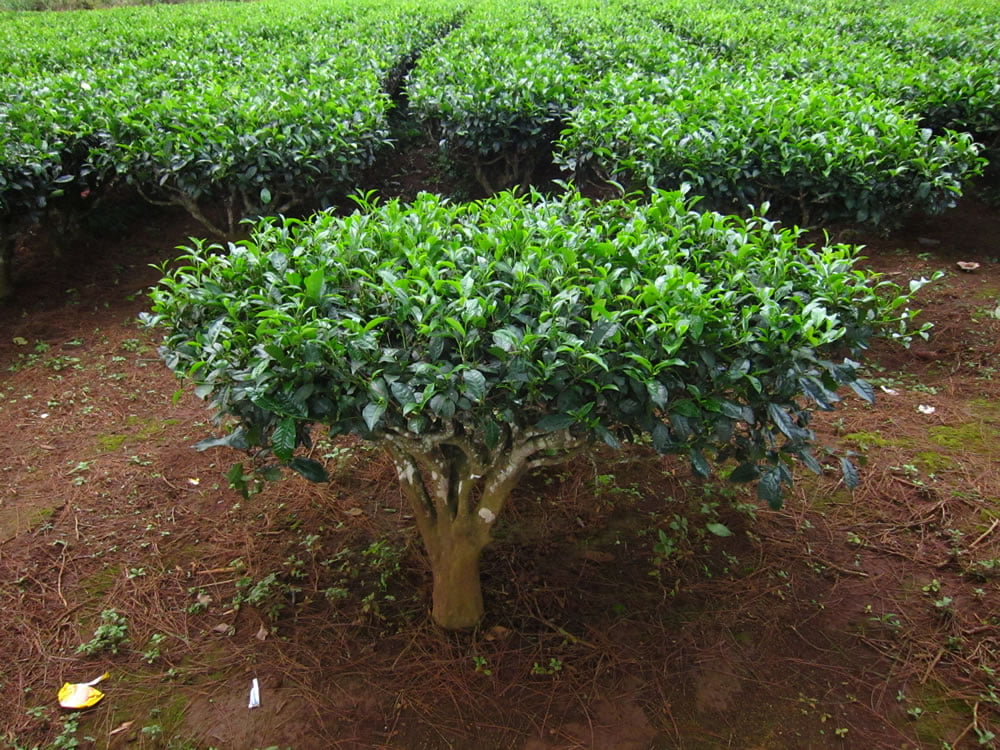 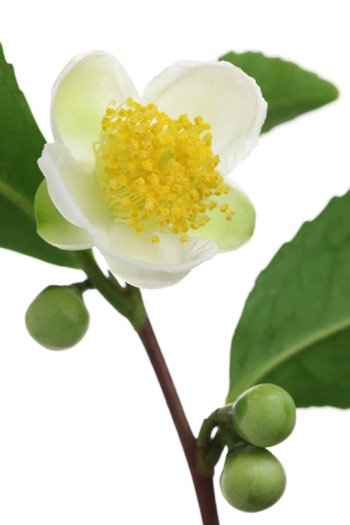 The tea plant is a plant that blooms. The flowers are white in color and fragrant. The time of blooming depends on the variety and growing environment. The formation of blooms and seeds generate an accumulation of aroma in the tea leaves. Therefore, the leaves gathered in this season are important in terms of quality tea production. The fruit of the tea plant are 2,5 cm in diameter and have 1-4 sections. A seed is formed in every section of the fruit. The seeds are mainly 1-2 cm in diameter in the form of a sphere or semisphere. 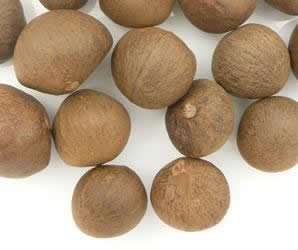 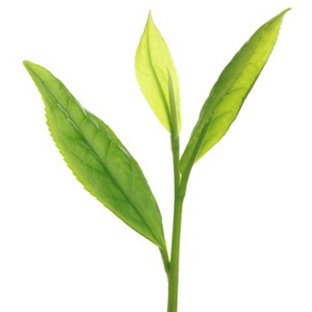 The tea we drink is produced by processing the fresh green leaves of tea plants. Therefore, the production of  quality depends on the characteristics of the leaves. Soil and climate conditions are also important factors in changing the taste of tea. As a general rule, it is recommended to use two leaves and a bud cut off from the end of the shoot for tea production. The reason for this is that various materials accumulate in young leaves and buds.